Hakas and Kilts! Dino and Vee’s All Saints Church Wedding 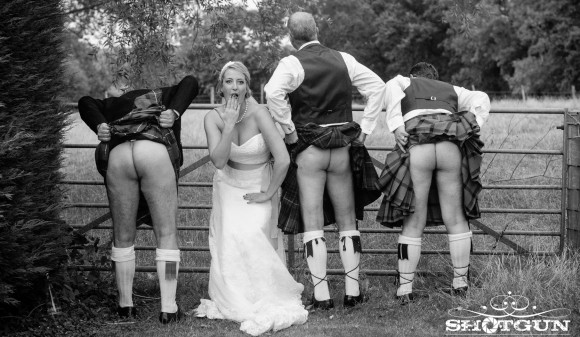 I call this one “Hakas and Kilts.” I love weddings – like, every. single. wedding. I love the ones I shoot, the ones I attend, and the ones I don’t even know about. But what I love most is the non-traditional wedding, the wedding with a twist. And this All Saints Church Wedding had more twists than a Pretzel!

There is nothing more beautiful than the blending of two individuals into one, the mysterious making of the married couple. And these two are quite a pair! Dino is a Māori from New Zealand, steeped deep in culture and beautiful heritage. Vee is an English Rose from Rye with her head in the clouds and her roots in Scotland. So when they wed, the photo-ops were non-stop.

The wedding was international, interracial, intercultural, interplanetary and inescapably awesome! I fell in love with the best man (you will too), swooned with the families and got mooned by the bride’s boys (you will too)! But let’s pause for just a moment to appreciate the beauty that is Doug. Best man, groom’s younger brother, owner of a striking head-full-o-dreads, and just a stone-cold lady-killer. Ladies, meet Doug. (Doug, ladies.) Dino & Vee’s ceremony was celebrated at All Saints Church, and it was simply gorge. They treated us to a traditional Church of England Service followed by a lively reception, held at the Private Marquee Great Bellhurst, in Beckley. It was a fantastic place to dance, drink, and watch the ladies gazing at…Doug (for real!) The Marquee was decorated with all the trimmings, flowers and all, entirely done by Dino & Vee’s crew who managed it SO well they now have their own business set up doing just that for other happy couples!

As the guests were seated, each opened an envelope, and one-per-table was nominated as official ‘chef.’ This involved donning a chef’s hat and carving the roast, placed centre-table, and then serving each guest around the table. This was incredibly creative, and also practical. During the traditional speeches, Dino, Doug and the Moari brothers performed a Haka, an All Blacks type Māori dance to welcome Vee into the family, included all the usual face pulling and aggressive monster type gestures. Originally, the Haka was a terrifying dancing war cry, intended to intimidate the enemies from another tribe. However, these Māori men turned the tradition on its head, and used their moves to welcome Vee and The Scots into their tribe. It was amazing. And no photography can capture the intensity of love, the energy and the passion we all felt. Weddings. such emotional affairs!

The Scots responded later in the evening with a tribal salute of their own, confirming the mystery over exactly what lies underneath a Scotsman’s kilt… (Terrifying and intimidating were two words that came to mind and I have no doubt the Scots would have won the Scottish War of Independence, if only this strategy had been employed against the English!)

The group shots (which can be a tad tedious) were truly EPIC (take a looksie!) & I can safely say that Dino & Vee have a lot of love from their family & bunch of friends, who were TOTALLY up for anything I asked them to do! What a crowd! (Can I take you all to the next wedding?!)

I’ve had a number of favourite clients, and no doubt, my next shoot will also become my favourite, but for this moment, Dino & Vee (& their entourage of family, friends & fans) are clear winners of my ‘Top of the clients’ contest! So as the Comp heats up & I shoot more & more ‘Shotgun Weddings’ …. I cannot wait to showcase my next Wedding in all its Unique & Individual AWESOMENESS.. but for now Dino & Vee & their Fabulous Raucous Rye Wedding is going to take some beating!